“Clenz” was originally founded in Amsterdam by husband and wife duo Arthur van Eldik and Anja Eckhoff. Arthur was diagnosed with Hepatitis C and on the verge of liver failure with liver counts reaching nearly 4,000 when they should be between 30 and 40. Doctors were skeptical if he could survive and suggested a type of chemotherapy that had little hope of success; at the same time, Anja discovered the “Biocleanse” machine that had been created by an American scientist. Desperate for an alternative solution, they decided to give it a try. Now relocated to Russel Bay of Islands, they have continued their practice for over 10 years in the detox and wellness industry. 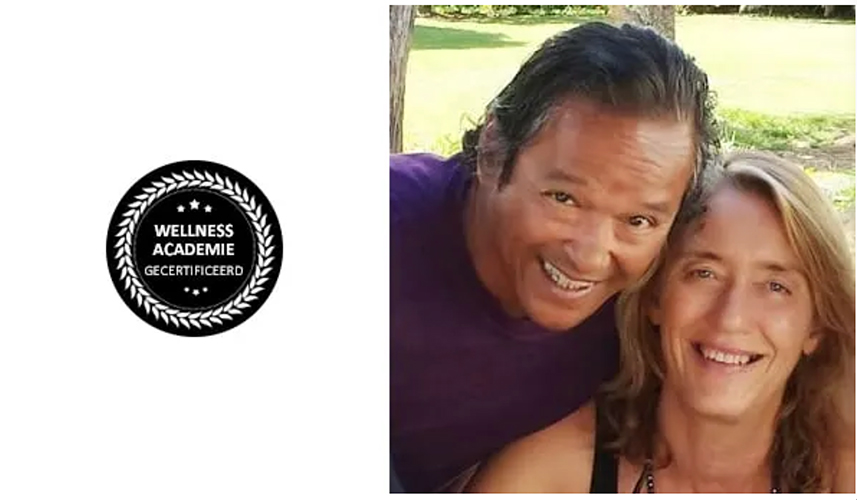